In health care, there are no shortcuts and no quick paths to market. 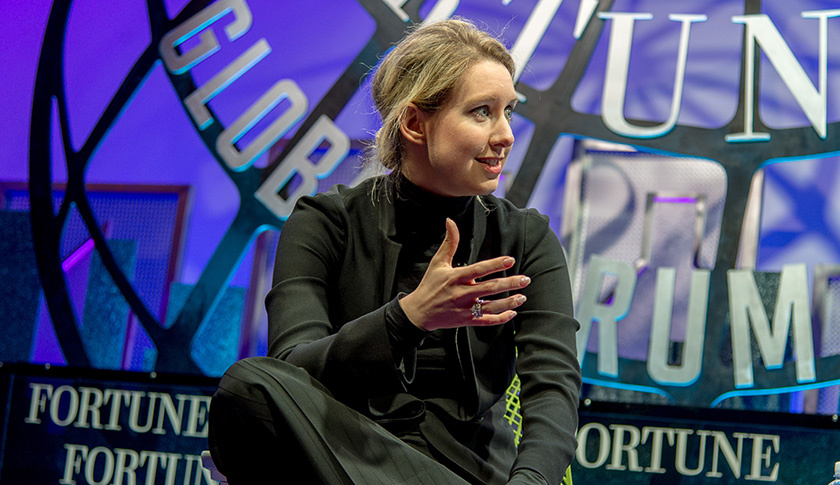 Pharma’s bad boy Shkreli became the poster child for abusing patients through price gouging by hiking the price of Daraprim, a 62-year-old HIV/AIDS drug, from $13.50 to $750 per pill. Then he had the audacity to flaunt it by saying, “I wish I had raised prices more.” Merck CEO Ken Frazier called Shkreli “a hedge fund guy masquerading as a pharmaceutical executive.”

Shkreli incurred the wrath of the general public. Even presidential candidates rebuked him. His actions had broad implications because they threatened the already unsteady alliance between big pharmaceutical companies and the Obama Administration. These pharmaceutical companies had agreed to pay $70 billion to support ACA in exchange for a legal restriction on the U.S. government in negotiating drug prices.

Valeant’s Pearson also raised prices 500-800% on older drugs, but his flawed approach went much further. He claimed his company did not need to do research on new drugs because it could simply buy older drugs and take over companies like Salix and Bausch & Lomb. His business model called for limiting drug development expenses to 3% of revenues and paying only 3% in taxes through a series of clever tax schemes. Big investors like Sequoia, Pershing Square, and Value Act talked up the stock as Valeant’s market capitalization rose to $91 billion. And several other mid-sized pharmaceutical companies copied Valeant’s approach.

Those with a long-term view called out Valeant’s short-term game. Presidential candidate Hillary Clinton ran ads attacking the company. Warren Buffett told CNBC, “You wouldn’t want your son to grow up like Mike Pearson.” Buffett’s partner, Charlie Munger, called Valeant a “sewer.” The game ran out when a short-seller exposed Valeant’s distribution through specialty pharmacies that forced enormous price increases. In the past six months, Valeant investors have lost $81 billion, dragging down the activist funds that propelled the company’s growth.

Theranos’ Holmes claimed her company could render obsolete the one billion blood draws done in the U.S. with a simple prick of the finger – an exciting prospect that caused investors to value her private company at $9.1 billion. Her board of directors included several former U.S. senators and former presidential cabinet members, but few with experience in medical technology.

With her story and her glamour, Holmes became the darling of the media and Silicon Valley moguls. Theranos went directly to the consumer market by cutting big deals with Walgreens and Safeway, but Holmes never produced any test data to validate the claims, citing confidentiality concerns. The media passively accepted her lack of transparency.

Then the Wall Street Journal published an expose calling into question the effectiveness of the company’s testing methods and scrutinizing its resistance to share test results to back up its claims. WSJ published this piece in spite of heavy pressure from Theranos’ legal team, which was led by high-profile lawyer David Boies. Since the WSJ article was published, the company has imploded. Now the U.S. government has launched a criminal investigation to determine whether Holmes intentionally misled her investors. Thus far, Holmes has yet to produce validated test results proving Theranos’ claims.

While these three companies and their leaders will be mere footnotes in business history, they cause great harm to legitimate companies trying to help patients. Their missteps confirm the importance of putting patients first, rigorous testing, FDA oversight, transparency, and pricing products to support patient access, regardless of their income bracket.

When scandals occur, they have a negative impact on companies that are doing things right. The subsequent public outcry tends to harm the committed, experienced companies, as politicians paint all health care companies with the same brush. This leads to delays in the FDA approval process for the most scientifically minded companies, denying patients products they need. It also creates public pressure for price controls.

Theranos, Valeant, and Turing took multiple shortcuts, and they won handsome short-term rewards for their behavior. But others who jumped on board have now lost billions. Neither Shkreli, Pearson, nor Holmes had any health care experience before taking over their companies: Shkreli worked at hedge funds, Pearson was a McKinsey consultant, and Holmes was a 19-year-old freshman at Stanford. Facebook’s Mark Zuckerberg’s motto of “move fast and break things” may be valid for social media, but it doesn’t work for heart surgery, drug development, or medical devices.

The first rule of the Hippocratic Oath all doctors take is, “First, do no harm.” Why did Theranos, Valeant, and Turing assume so much risk? They focused on the short-term at the expense of their companies, their patients, and the health care industry. These companies proved what others have known all along: when you’re dealing with human health, shortcuts backfire.

Worst of all, these three companies fostered the impression that health care companies try to take advantage of an unsuspecting public. As a result, legitimate medical entrepreneurs now have trouble finding the funding required to do rigorous clinical trials in leading academic medical centers—something that Theranos refused to do.

For capitalism to work in the medical field, companies must be able to make the long-term investments required for breakthrough bio-pharmaceuticals and medical therapies. There are no shortcuts and no quick paths to market, but the long-term payoff can be enormous.

Investors with a fiduciary responsibility to their clients should carefully evaluate the leaders of companies they are investing in to ascertain their medical expertise and soundness. Entrepreneurs, who are essential to foster medical breakthroughs, need to learn the lessons from these bad actors and avoid taking shortcuts when human lives are at stake. We need to be patient with healthcare timelines, so we can enjoy the tremendous benefits that legitimate companies can offer.

This article was originally published by Fortune.com on 5/10/16

Watch Bill on Wall Street Wrap-Up discussing the economy and COVID-19's effect on the workplace.

Listen to Bill's podcast discussion on the executive search and hiring process.