He was chair and CEO of Medtronic, the world’s leading medical technology company. Under his leadership, Medtronic’s market capitalization grew from $1.1 billion to $60 billion, averaging 35 percent a year. He joined Medtronic in 1989 as president and COO, was CEO from 1991 to 2001, and was chair of the board from 1996 to 2002. Earlier in his career, he was an executive with Honeywell and Litton Industries and served in the U.S. Department of Defense.

He has served as a director of Goldman Sachs, ExxonMobil, Novartis, Target, the Mayo Clinic, and World Economic Forum USA. He received the 2014 Bower Award for Business Leadership and was elected to the National Academy of Engineering in 2012. He has been named one of the Top 25 Business Leaders of the Past 25 Years by PBS, Executive of the Year by Academy of Management, and Director of the Year by National Association of Corporate Directors.

Bill received a BS in industrial engineering with high honors from Georgia Tech and his MBA with high distinction from Harvard University, where he was a Baker Scholar. He has received honorary PhDs from Georgia Tech, Mayo Medical School, University of St. Thomas, Augsburg College, and Bryant University. He and his wife, Penny, reside in Minneapolis, Minnesota. 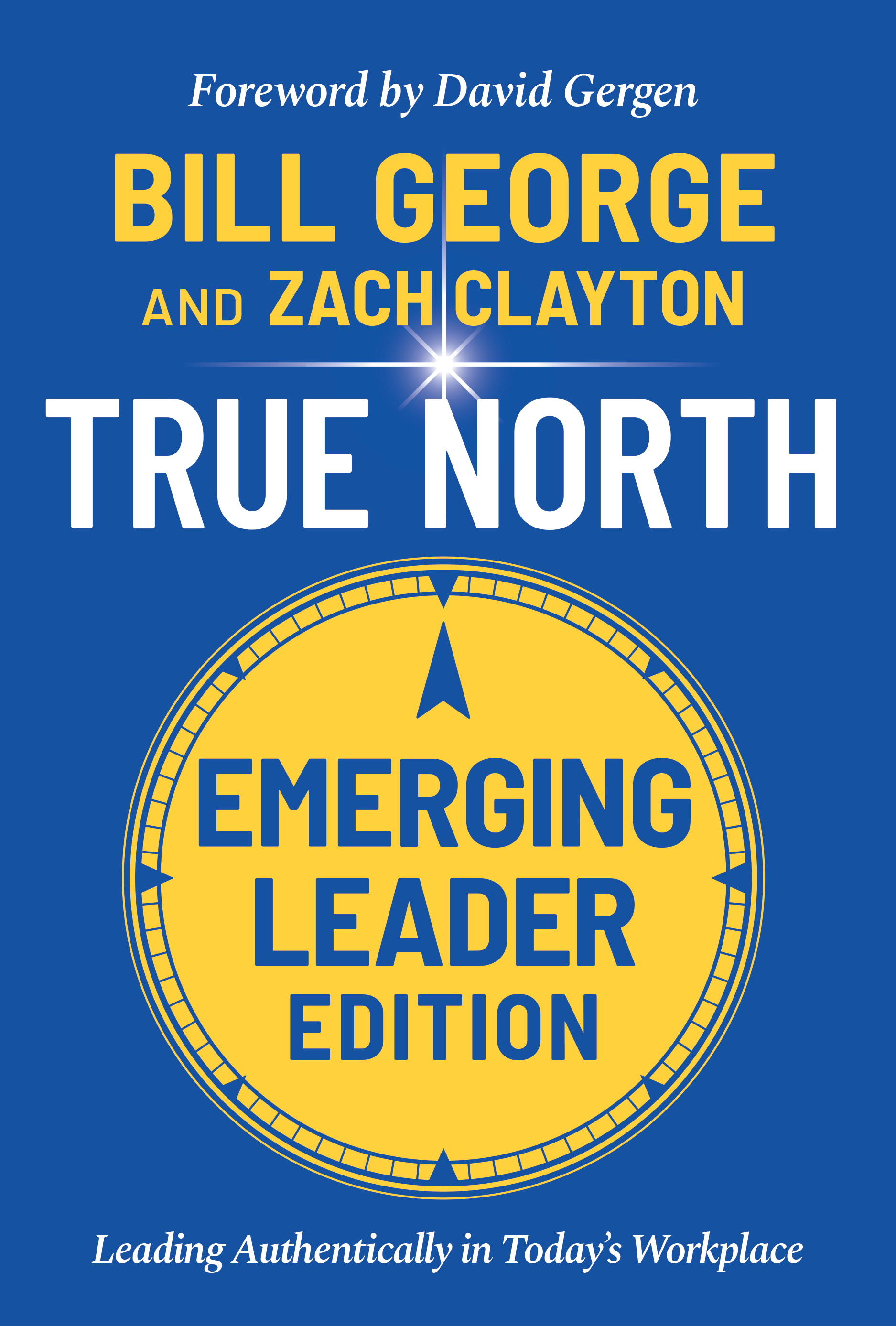 ‘IN the Office’ with CEO and Author Bill George